Did America’s Elite Sell Out the American Dream…to China? 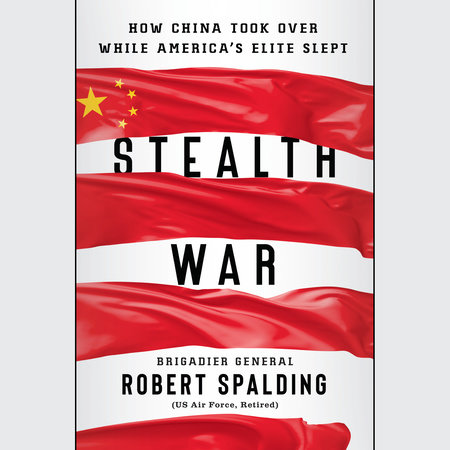 The year 2020 has proven to be challenging for many Americans. The normal routines were flipped upside, the economic impact has been compared to that of the Great Depression of the 1930s and the social unrest to that of the 1960s.

And while many of us have been navigating the day-to-day uncertainties, there seems to be a number of elites and politicians who are orchestrating backroom “drug deals” or “horse trades” (terms used in DC) that sell out the foundational principles of America.

In his latest book, “Stealth War,” Brig. Gen (ret) Robert Spalding shares how leftist leaders, today’s technology companies and today’s cancel culture is in war with the fundamental values of our American culture.

“The Chinese Communist Party’s fundamental loathing of our Bill of Rights and other legal protections should be chilling to anyone who values freedom. It is the primary reason I am writing his book. I want to alert the world to China’s stealth war and its strategy to dominate the planet by focusing on six spheres of influence: the economy, the military, global diplomacy, technology, education, and infrastructure.”

Some will find this an absolute fascinating read and whether you agree with GEN Spalding or not, this perspective will likely make you think that there are efforts taking place that are often not spoken about in our 24/7 media environment – on both sides.