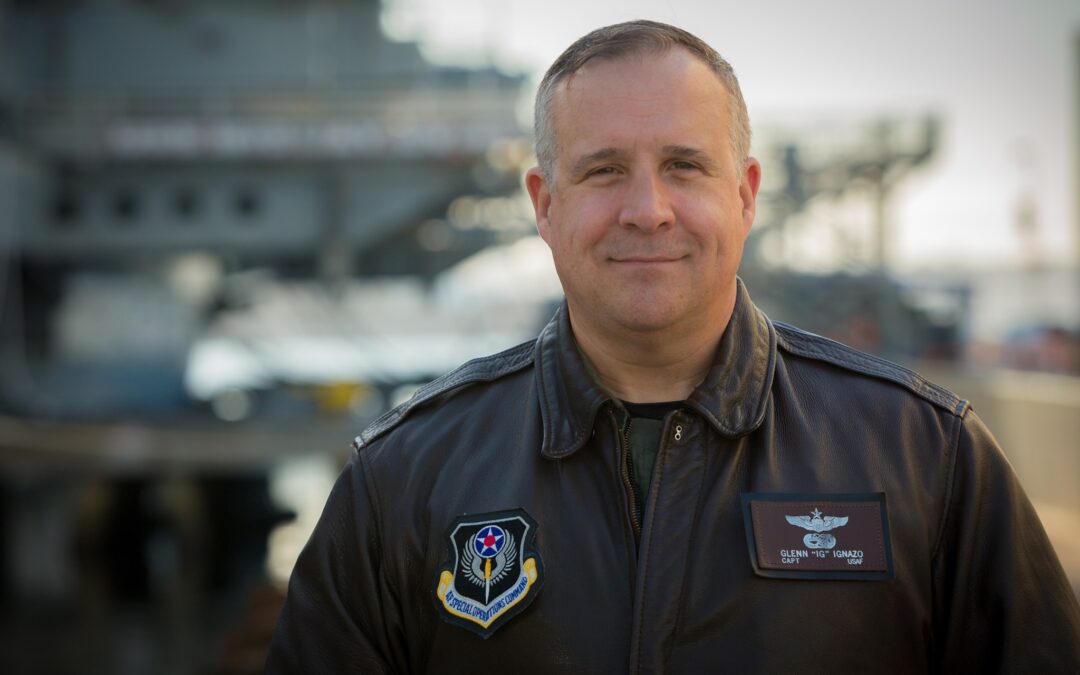 Life plans can change in an instant. If 2020 proved anything, it is that life as we know it can be flipped upside down and all those plans, well, they are subject to change. As the saying goes, “there are two types of plans – plans that might work and plans that don’t work.”

Glenn Ignazio, retired Air Force Special Operations commander, and Defense Intelligence Technology innovator, grew up dreaming of becoming a pilot– a U.S. Air Force pilot, specifically. His dream became a reality when he enlisted at age 18, only for that same dream to be ripped out from under him 22 years later due to a horrific accident while training.

In this episode of The Military Wire, Glenn shares his story and the path he took to re-write his story after his life altering event.