No Safe Spaces: When Differences lead to Divide instead of Discussion 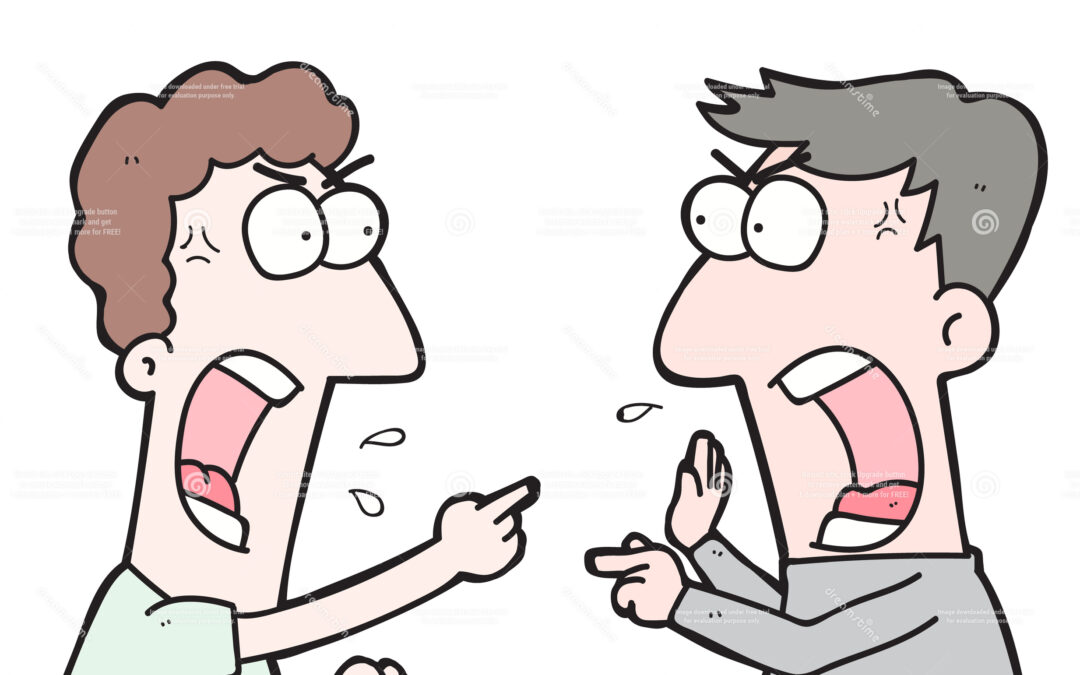 “You need to look at this from the other point of view.” That was my dad’s advice after I finished what I thought to be a stellar research paper in support of capital punishment.

I was all for capital punishment. Do the crime, do the time. Do a bad enough crime, pay the ultimate price. I bought into every cliché and my 17-year-old mind was convinced I was right. Until my dad challenged me to look at the issue through another lens.

Long story short, he had me re-write the paper arguing against capital punishment – which was incredibly revealing. How could there be jury bias in judgment? How could there be faulty defense strategies or corrupt prosecutors? None of that even crossed my mind. I found case after case of faulty judgments. No. It wasn’t rampant, but it was certainly enough to cause me to pause.

I submitted the paper against capital punishment and that earned me a trip to DC with a hundred other up and coming “politically ambitious” youths to see the inner workings of the executive, judicial, and legislative branches of government.

That was a defining moment thirty plus years ago.

My dad taught me to pause and move beyond what the psychologists call “perception bias,” the tendency to form simplistic stereotypes and assumptions about certain groups of people and then gather the information to support that bias. “If they are in jail, they must be wrong” fell right in line with that simplistic thinking.

Today, few schools and universities teach without a bias, aiding the perception bias. Curricula in many learning institutions present only one side of important historical or social issues, which falls in the category of indoctrination and not education. Fewer than fifteen states even have civics as part of the K-12 curricula – which is tremendously short-sighted, and we are seeing the impact play out.

The result? No Safe Spaces, or objective spaces, to learn about a subject or how to discuss differences without the other point of view being villainized, leading to a domestic divide.

Former national security advisor Susan Rice views domestic division as our greatest national security vulnerability. In her view, “political polarization is a “force multiplier” that worsens other threats and cripples our ability to combat them. Stoked by leaders who profit from divisive politics, our polarization prevents us from effectively confronting vital challenges.”

In my hometown of Edmonds, a city north of Seattle, and home to 42,000 people, we saw the domestic divide raise its ugly head. The simple process to select a police chief was turned into a racial issue because the criteria and the methodology was not forthcoming. The Acting Chief, who many knew of his dedication, experience, and relations in the community where he had served for more than two decades, was suddenly not the mayor’s choice in favor of a candidate with close to two decades less experience. The mayor’s office would not comment as to why and suspicion was then fueled when a city council representative suggested their selection was based more on race than qualifications.

What could have been prevented through an objective process, discussion, and communication was stone-walled by elected city officials. And the community weighed in – many through their own perception biases: Damn the facts – only my opinion matters. Facts were dismissed as opinion or “potential misinformation.”

So how do we wrestle back civility in conversation when many only want to hear what we have to say if its what they want to hear and believe to be true?

If we are to bridge the domestic divide, then we must start having conversations that remove the emotional and perception bias and focus on the issues – in an objective way.

Finally, a documentary that I believe to be a must for the classroom and the living room is NO SAFE SPACES. As the site shares, “comedian and podcast king Adam Carolla and radio talk show host Dennis Prager travel the country, talking to experts and advocates on the left and right, tour college campuses, and examine their own upbringings to try to understand what is happening in America today and what free speech in this country should look (and sound) like.”

Bottom line: differences should always lead to discussion – not a divide.