OMF, Mayor & Merchants Encourage Other Communities to Join in ‘Parade of Merchants’ 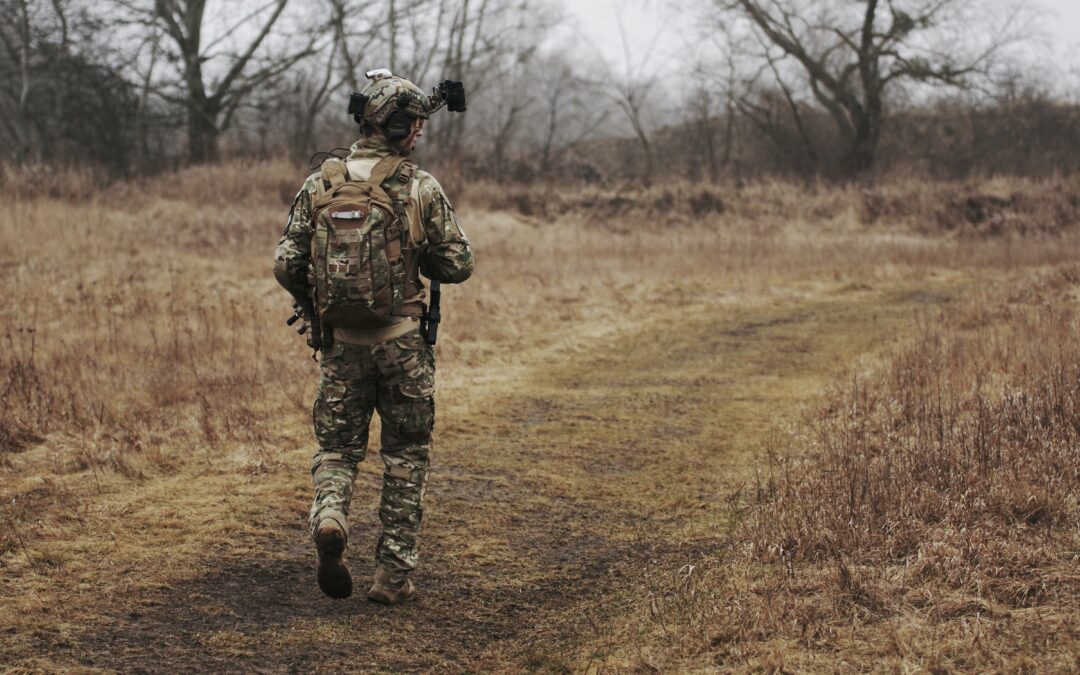 Edmonds, WA, February, 2012 — How did you spend your extra day this Leap Year? Merchants and city leaders in Edmonds, Washington, showed their appreciation for our Veterans’ service to our country by launching a ‘parade of merchants’ who offer a year-round discount program for Veterans and service members called the Merchant Military Veterans Promotions (MVP) Network. Operation Military Family’s Merchant MVP Network was officially launched at a special ceremony on Leap Day, February 29th, at City Hall in Edmonds, Washington, with the support of Edmonds Mayor Dave Earling, the Edmonds Chamber of Commerce and the Downtown Edmonds Merchants Association.

The volunteer Merchant MVP Network is coordinated by Edmonds-based Operation Military Family. Participating merchants can register at www.operationmilitaryfamily.com by clicking on the ‘MVP’ logo and listing their business and their military discount or promotion. Merchants can then print an MVP window sign to show their business is part of the parade of merchants offering a year-round military discount or promotion.
“As an organization dedicated to better supporting our military families, we are proud to be part of a city that’s so dedicated to its Veterans,” says Operation Military Family founder Michael Schindler. “And we’re grateful to the Edmonds merchants who are helping our military families stretch their dollars a little further at a time when unemployment rates among Veterans are often more than double those of the civilian community.”

“We‘ve all been wondering how we can better honor and support our Veterans and returning troops, especially in this tough economy,” says Edmonds Mayor Dave Earling. “When Operation Military Family suggested launching a year-round, town-wide Veterans discount program, we jumped at the opportunity – and hope we can encourage our fellow communities to do the same.”

By registering for the Merchant MVP network at www.operationmilitaryfamily.com, OMF can promote merchant discounts to military members throughout the country. And the MVP sign in store windows offers an easy way for window shoppers to recognize participating merchants.

“We want our Veterans to know Edmonds is here for you – every day of the year,” says Executive Director of the Edmonds Chamber of Commerce Jan Vance. “We hope our MVP network will demonstrate our gratitude for their service and our desire to support our military families as best we can.”

Operation Military Family (www.operationmilitaryfamily.com) was founded in 2007 in Edmonds, WA, by Navy veteran Michael Schindler, who wrote the book “Operation Military Family” to help service members battle-ready their relationships for the stress of deployment. OMF’s mission is to enrich and strengthen service members, veterans and their families through a collaboration of companies, experts, veterans, service members and family members who share the sole goal of driving down the military divorce rate, reducing the military suicide rate and strengthening the military family by better connecting veterans to the critical services available to them. OMF’s product VAPP (the Veterans App) also provides a cloud-based mobile and web application with self-service ERP capabilities to intelligently help service members, veterans and their families engage critical services, benefits and resources during life’s transitions – anywhere, any time. Operation Military Family: “We’re Serving You Now.”