STRIKING GOLD: WHAT IT TAKES TO SUCCEED with Special OPs Fred Lewis 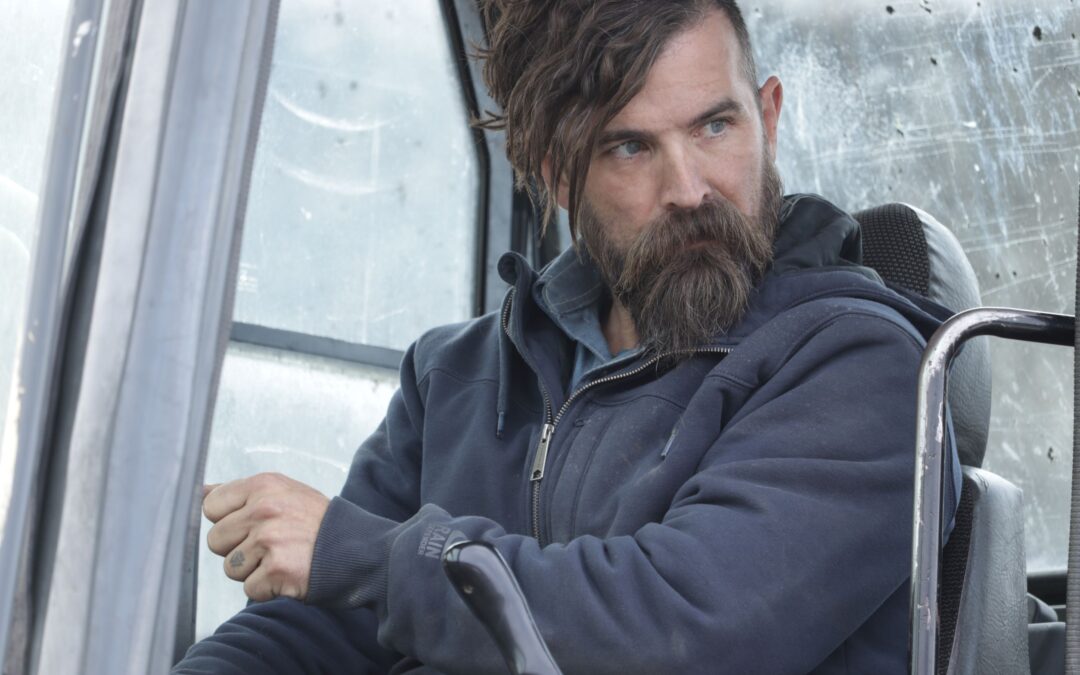 What if your military service – your months and years of training – is actually the secret to unlocking true treasure in life?

My guest on this episode of The Military Wire is Fred Lewis. Fred, at first glance, appears to be a rugged mountain man who spends his days living off the land. But appearances can be deceiving.

Fred spent fourteen years in the military as a Green Beret and Special Forces Medic and has survived through the unimaginable in places very few people dare venture – Africa, Korea, Iraq and Afghanistan.

His extensive Special Forces medical training is considered one of the best on the planet. And his skills and abilities are what landed him the opportunity to compete on America Ninja Warrior and as a second-year returnee on Discovery’s #1-rated series “Gold Rush.”

The series returns on Friday, Sept 24, and will feature Fred who, last year, struck out in Oregon, but is now heading to the Yukon with his all-veteran crew.

He shares his story of hitting rock bottom, the power of family, what drives him, and how every Veteran can tap their talent, skills, and abilities to help them strike gold.

The Military Wire, hosted by Mike Schindler, interviews some of America’s most elite men and women who have served this country in hopes that you the listener will gain an “ah-ha” moment that will help you move your life forward. Mike is a US Navy Veteran, an award-winning author, and has been featured on Yahoo Finance, the Boston Globe, NY Post, USA Today, Q13 Fox, and numerous other media outlets discussing why today’s Veterans are truly one of America’s Greatest Assets. Mike is the author of two highly endorsed books, “Operation Military Family: How Military Couples are Fighting to Preserve their Marriages,” and “U.S. Veterans in the Workforce: Why the 7% are America’s Greatest Asset.”