The Art of the Impossible: Getting “UNSTUCK” in 2021 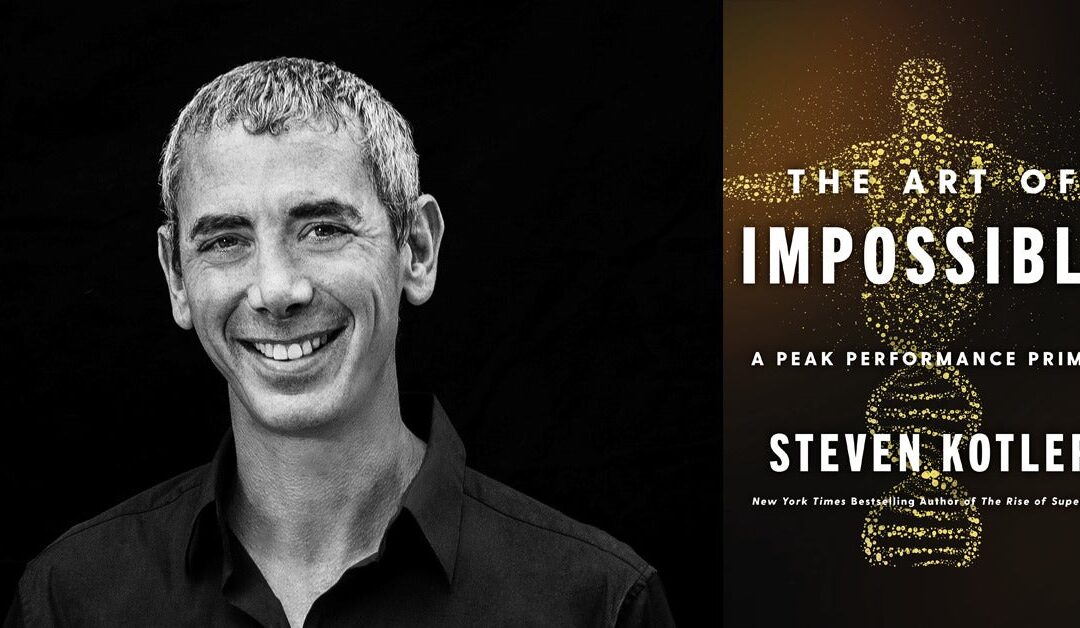 It took guts for Dominique to reach out. A Post 9-11 Army veteran, highly trained, served honorably, made a successful transition into the corporate world, and was furloughed due to the pandemic.  Not once, but twice. A father of a family of seven, he could not wait for the government stimulus checks, so he started working odd jobs while searching for permanent work – but couldn’t make ends meet with just his VA disability income and the odd job income.

So, he asked for help.

Plans changed. He had to think outside the box. He had to move outside his comfort zone.

The year that was supposed to be the year of “clear vision” –2020 – perfect vision and clarity with paved roads to success – turned into the year where many made the road as they walked, stumbled, and maneuvered about very rocky terrain.

Some industries were able to capitalize on the volatility and uncertainty with record sales, while a record number of small businesses suffered and the American dream – or just the desire to work – for many ended in tears, frustration, and loss. Commercials became a constant reminder to reduce social contact, limit errands, isolate, wear a mask, and wash your hands. The economic and emotional impact from the events of 2020 is yet to be fully understood.

For many, this past year was anything but clear. It was the year of the impossible. Too much disruption. Too much volatility. Too much uncertainty. Too much political and social unrest. No clear, common enemy.

But as history will show, during chaos and challenge, there is opportunity in leaving what is “known” – our routines, our way of thinking, our echo-chambers, our “same stuff, different day” way of life – and venturing into and exploring the unknown. Getting uncomfortable. Some of the greatest companies emerged out of depressions and uncertainty: General Electric, IBM, HP, and Disney, just to name a few.

We can do the same. And what is clear is that to use a 20th century mindset to navigate 21st century problems is not going to work.

We must develop a new mindset. We must adapt quickly. I know. Easier said than done. So, I reached out to an expert on how one can embrace this new mindset.

Steven Kotler is a New York Times-bestselling author, an award-winning journalist, and the Executive Director of the Flow Research Collective. He is one of the world’s leading experts on human performance. His work has been nominated for two Pulitzer Prizes, translated into over 40 languages, and has appeared in over 100 publications, including the New York Times Magazine, Wired, Atlantic Monthly, Wall Street Journal, TIME, and Harvard Business Review.

In his latest book (which is available for pre-order), The Art of the Impossible, Steven lays out the blueprint for performance improvement. Essentially, how to get “unstuck.” It is step by step. There is no “easy button,” or magic vitamin, but his latest book is an easy-to-use playbook that discusses the motivation you need to get in the game, the grit to stay in the game, and reveals how to get in the “zone,” or what is scientifically called, the flow state.

Regardless of the circumstances.

For 2021 to be different than 2020 we can’t “keep doing the same things over and over again, expecting different results.”  We need to do what Dominique did – and is doing. We must put ego aside and ask for help when we need it. We must surround ourselves with wise counselors – who think differently than we do. And we must be willing to be open to new ideas to solving old challenges.

When we do this, we begin to master what we once thought was impossible.