The Impact of COVID, Lock Downs, and Social Unrest in America – with Bob Zadek 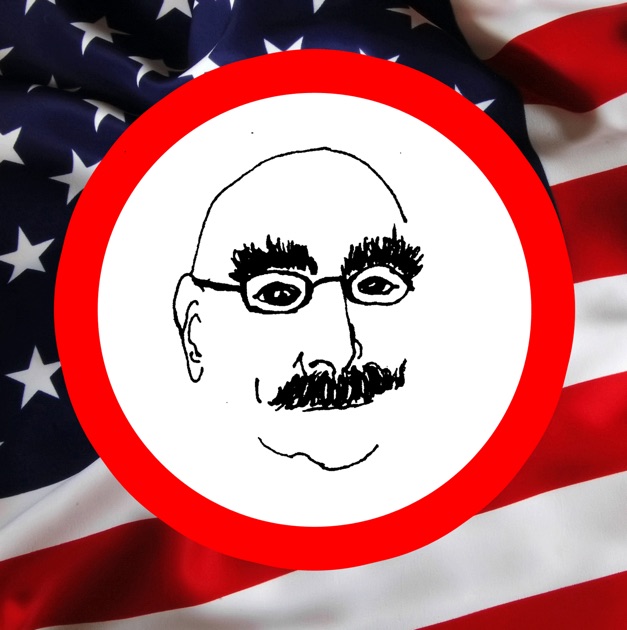 The economic impact of the 2008-2009 recession was estimated to cost nearly $22 trillion dollars. The emotional devastation to families from lost jobs, foreclosed homes, small business closures, shrinking investments, and overwhelming stress was harder to measure, with some studies suggesting there was an increase in suicides while other studies suggested that prior work did not account for seasonal patterning and unique trends by age and gender.

Bottom line: The Great Recession was, for many, thought to be a once in a lifetime event.

The economic and emotional impact caused by federal, state, and local government response to COVID is yet to be fully calculated. But what is evident is that the impact will be greater than that of The Great Recession. The past year already saw an increase in business closures, social unrest, and suicides. And it is hard for some to understand what a post-COVID-19 America will look like.

So, I had Bob Zadek on The Military Wire to discuss what enemies we as Americans face ahead of us.

One day after the “storming of the Capital” occurred, Bob Zadek, host of The Bob Zadek Show, a Libertarian talk show broadcast live on AM stations in SF, Seattle, Sacramento, Portland, Denver, and other markets was a guest on The Military Wire to discuss a post-COVID America from a Libertarian viewpoint. For those who don’t know what it means to be a Libertarian, essentially, they believe in small government, less taxes, and personal freedom. All of which appear to be MIA in America. The goal, originally, was to discuss COVID and the impact – both from a health perspective and an economic perspective, and we did; but that conversation quickly evolved into discussing the storming of the Capital since it occurred the day before this interview.

Bob is truly engaging – and he does not hold back. It’s not often that I get called a “Big Phony” on my own show – but that’s exactly what Bob called me when I presented my solution to the storming of the Capital and social unrest in America. Of course, Bob is also a lawyer, so I really wanted his “call-out” to be about semantics…but it wasn’t. He raised a good point – and you’ll just have to listen to discover why I agreed with his point.

But I still believe the solution to unrest is exactly what I suggested – with a slight modification.

What you’ll gain most from this interview is that America is not yet lost. There is hope. Bob and I agree on some points, and not others but what you’ll see is a discussion – not division. And as we begin to embrace 2021 with resolve, it is important to remember that the impact from COVID is far-reaching and that there are few who are not affected by it.

And what will get us through the year – stronger and better – is discussion.

Unless you are corrupt – but that’s for another day.