What Would You Do? RECON: A Military Suspense Movie based on a True Story 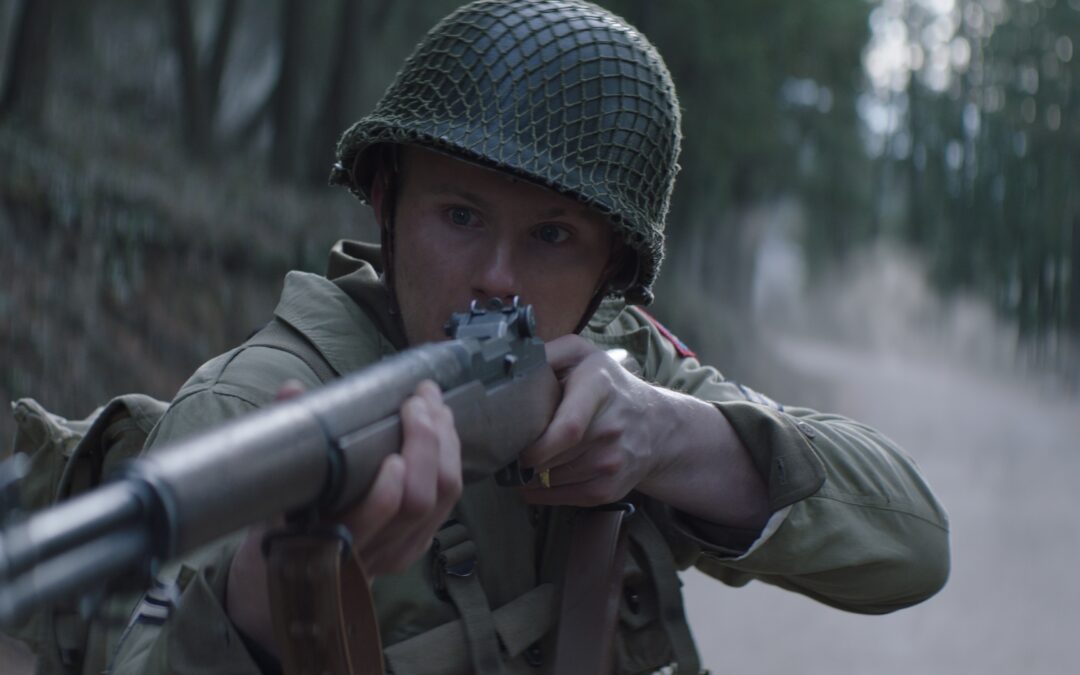 What would you do if ordered to execute the person who may have saved your life?

War has many lasting impacts – not just to nations, but certainly to the men and women who serve in them.

Timed to the 75th anniversary of the end of WWII, the military suspense film RECON is based on true events surrounding a mission by four American soldiers who are led through the Italian mountains by a potentially untrustworthy guide in the final days of the War, while an unseen sniper tries to pick them off.

This is a must-see that will have the viewer asking, “what would I do?” A fair warning – there are scenes that are very difficult to watch but serve as a reminder of the moral dilemmas and sacrifices our military service members make for our freedom.

In theaters for one night only in a Veterans Day special event, November 10, 2020, the movie will be available on-demand and through streaming partners after the theater release.

Written and directed by Academy Award winner, Robert Port, and adapted into a screenplay from Richard Bausch’s novel, “Peace,” RECON stars Alexander Ludwig and is a story that inspires courage and mercy in the midst of very hard circumstances.

In the midst of very hard circumstances, will you do the right thing?

Are you are ready to “FLIP THE SCRIPT”?

You have Successfully Subscribed!